I was 6 years of age when I recall my father carefully choosing which film would be required for the photographs he wanted to take. He knelt down beside me and proceeded to demonstrate the balance of loading the film into the teeth of the camera winding mechanism, yet also so as not to drag too much of the film out to expose it.

The crisp, grey surface that he then encased into darkness by closing the camera door initiated a whir of excitement from not only the camera, but also myself, a final click of the shutter symbolised the camera was ready to be used. At this moment my passion for photography began. 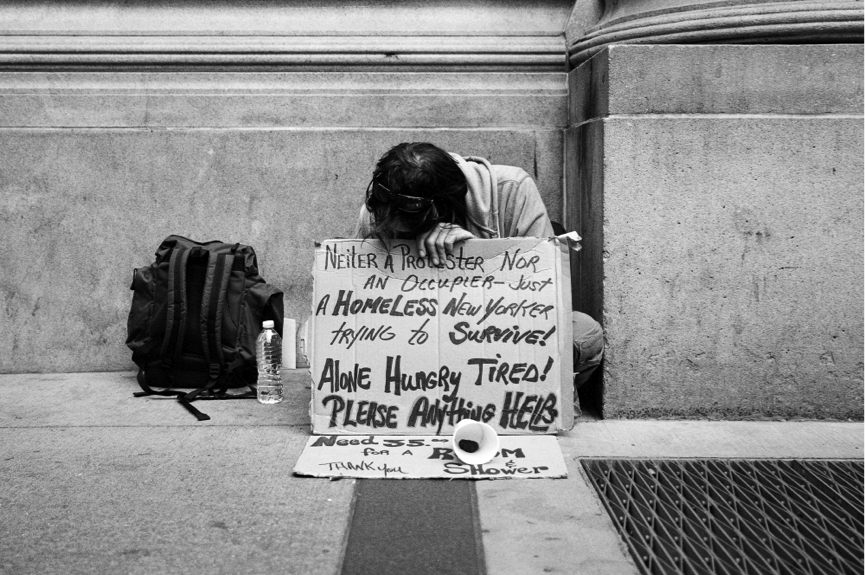 I continued to shoot with film until around 2006 when I bought my first digital SLR for its convenience, speed and economy, yet I have always favoured film for its resolution, grain, greater tonal range, the developing process and finally the aesthetic of the photograph.

I have started The 35mm Project to break away from digital and satisfy my desire of grain, nuances, tones, saturated colours, muted colours, and to uphold my belief that photography is best shot on film.

As an avid street photographer I believe working with film produces a poignant, provocative collection of photographs, which is essential when taking street photos. Photographers of yesteryear Vivian Maier, William Eggleston, Elliot Erwitt and others all shot on film producing some of the most iconic photographs ever produced from the street, which I believe is the cause of photographing something organic with an organic approach.

The discipline of shooting 36 frames is ultimately different to the potentially unlimited capacity of memory cards, forcing one to approach their subject in a different way, monitoring their surroundings, adjusting camera settings accordingly, as each frame is crucial and requires patience.

The 35mm Project has so far documented 20 film types, pushed, pulled and out of the box. Each film has a review on how it was shot and my opinions to its performance, this project is on-going and will continue to grow into a Library of photographs that document my life and the streets around it.

Camera: Canon EOS 620 SLR on fully manual (sometimes aperture priority),
Lenses: Typically 50m Sigma 1.4 prime lens due to it being compact, fast, lightweight and keeping me moving rather than stationary zooming, I use my Canon 24-70L USM II Lens for wider shots.

Scanner: Plustek OpticFilm 8200i negative scanner and scan between 3600-7200DPI creating a 50-200mb TIFF file. I then do a light retouch (to remove dust and scratches, damage in film emulsion, etc.)

Next Camera: Rolleiflex TLR or Leica. Haven’t decided yet.

Where to Find Brad:

A few more of Brad’s photos 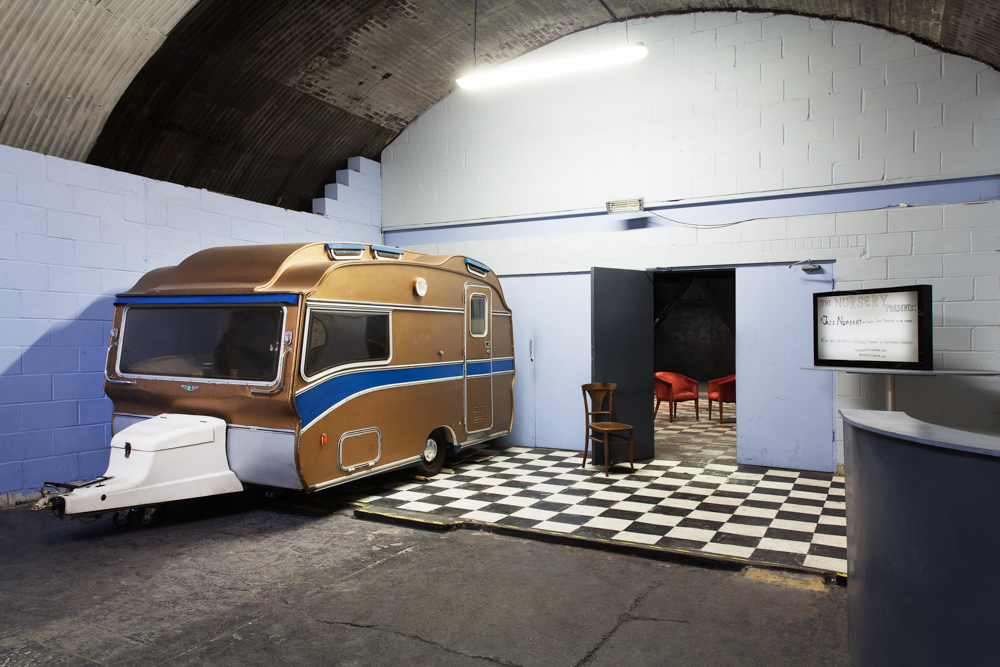 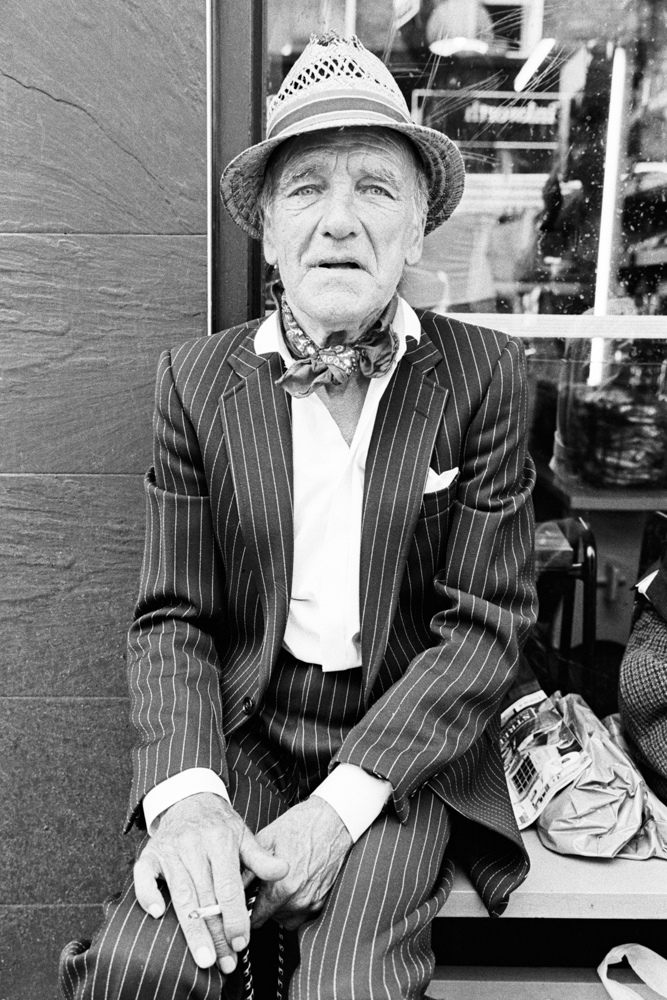