2019 Finalists: Kids on the Street 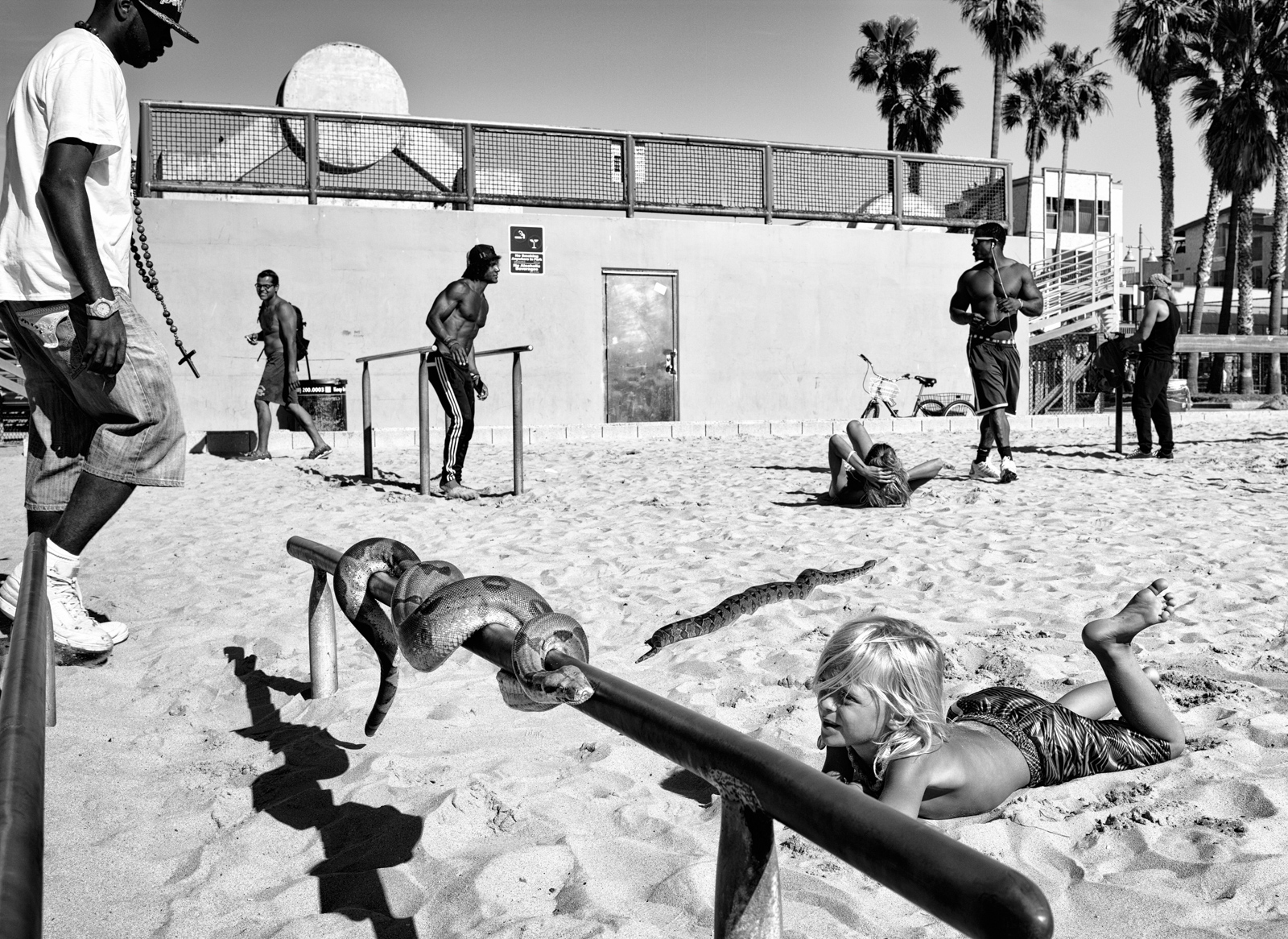 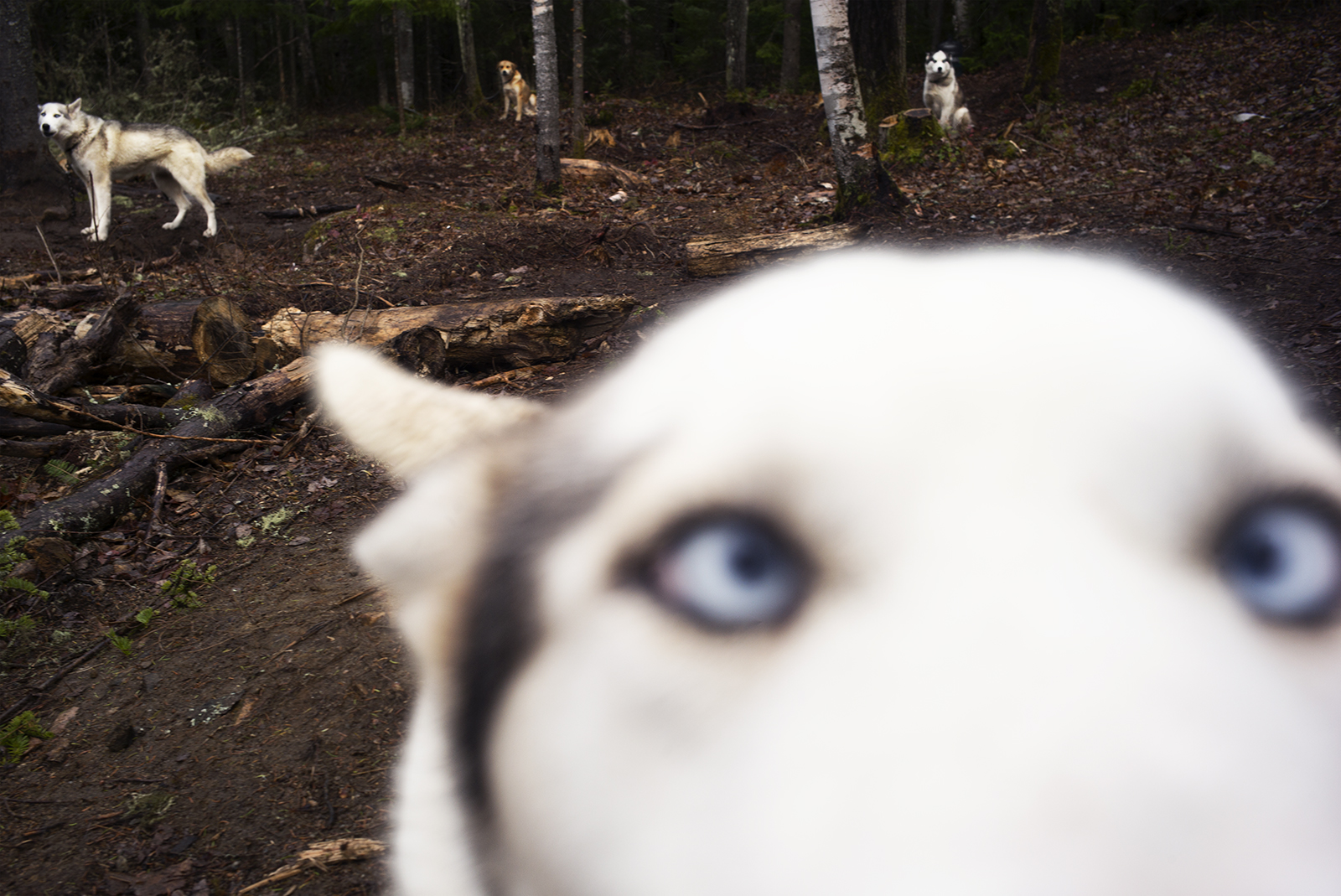 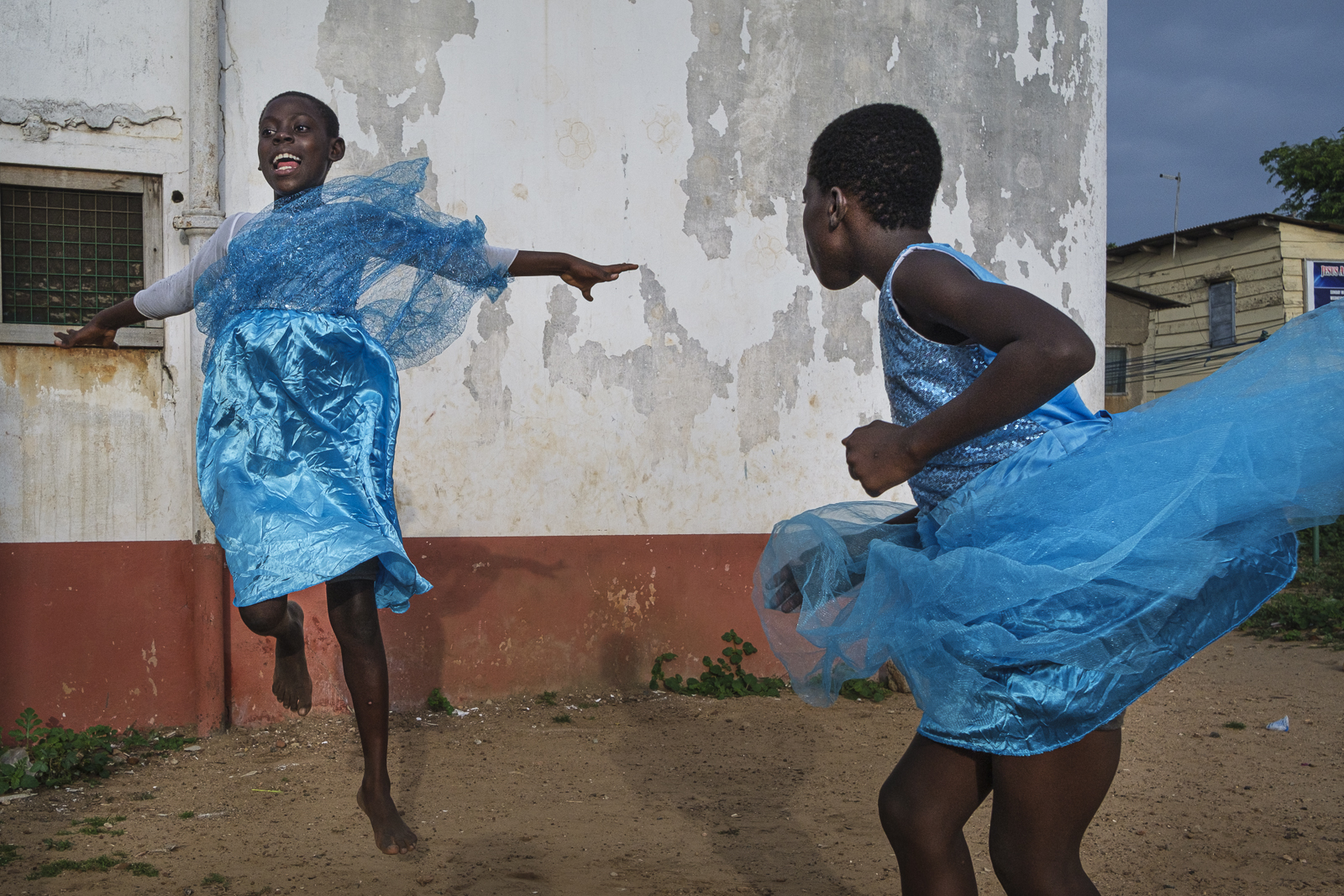 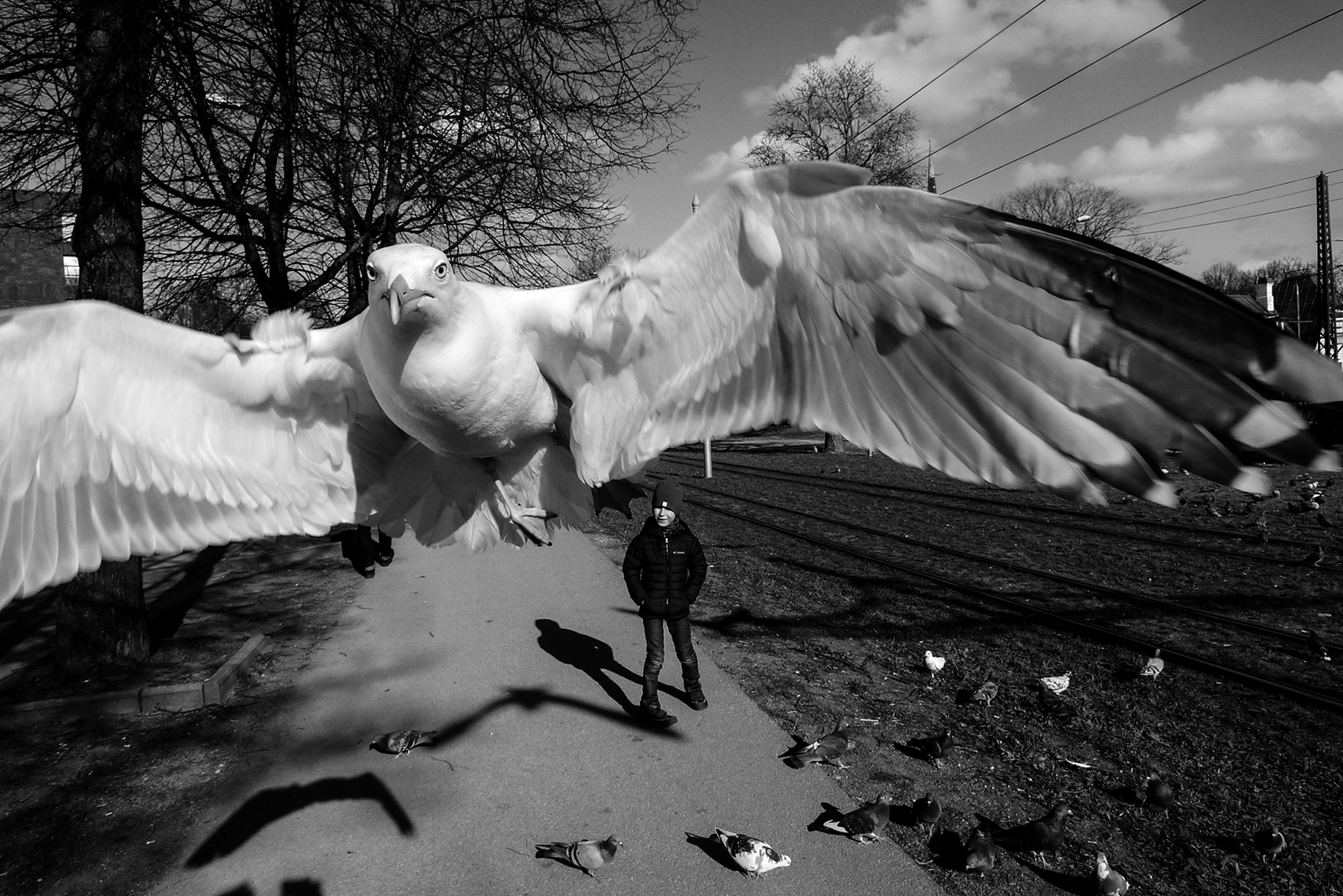 ”The Grove” by Marta Cabane-Navarro

“The photojournalistic series, “The Grove,” is inspired by the book, “Tour,” by Pedro
Medina who tracks the cultural, historical and popular elements of Miami. According to
the author, Coconut Grove was once considered to be one of the “most ambitious urban
projects” in the United States but is now among its poorest neighborhoods.
“The Grove” series depicts the backside of Coconut Grove which contrasts starkly to
the posh community inhabited near the waterfront and popular Coco-Walk commercial
area. The neighborhood that few tourists visit, is an area comprised of an interesting
mix of African American and Afro-Bahamian people that continue to be an integral part
of Miami’s diverse history.” 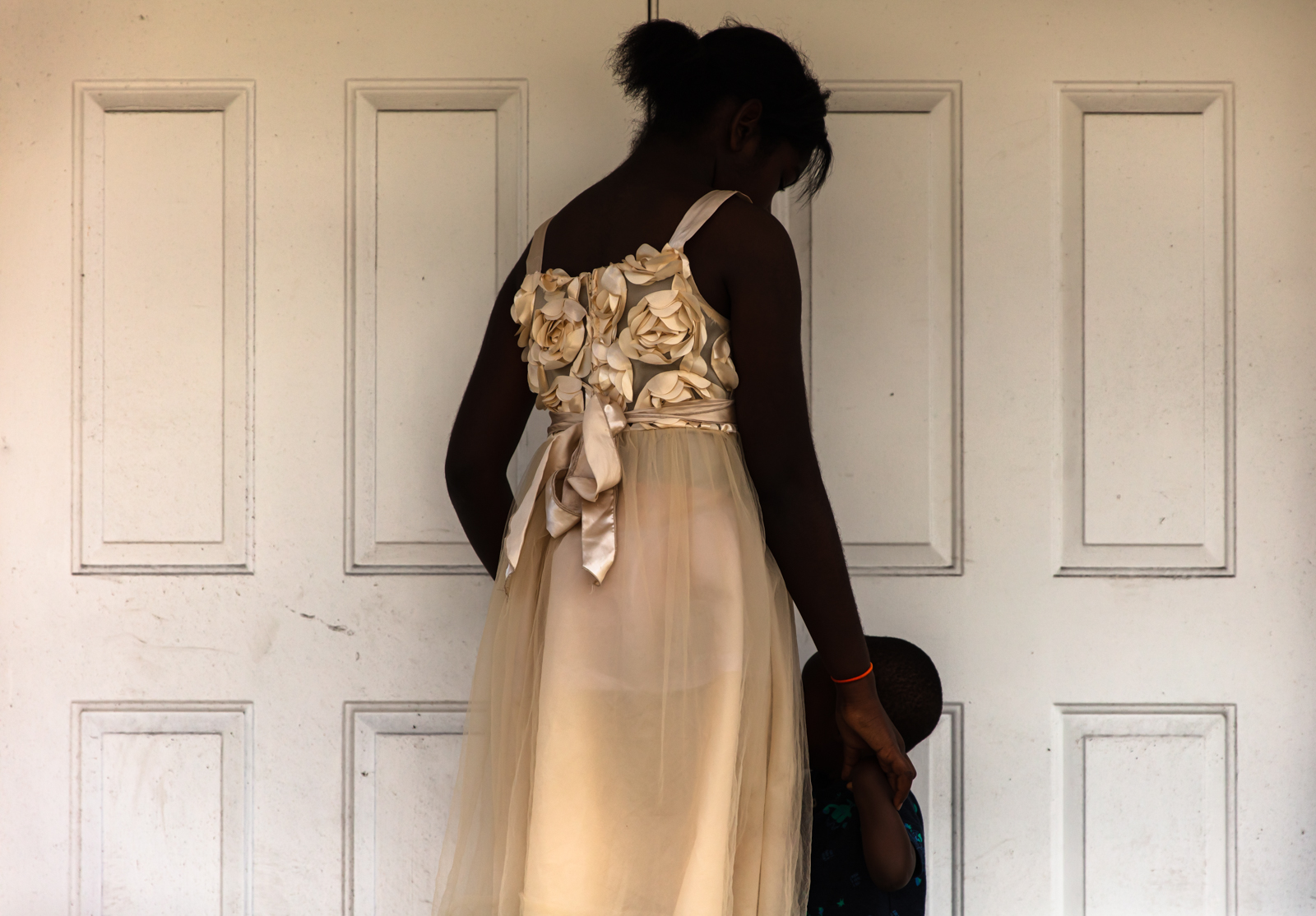 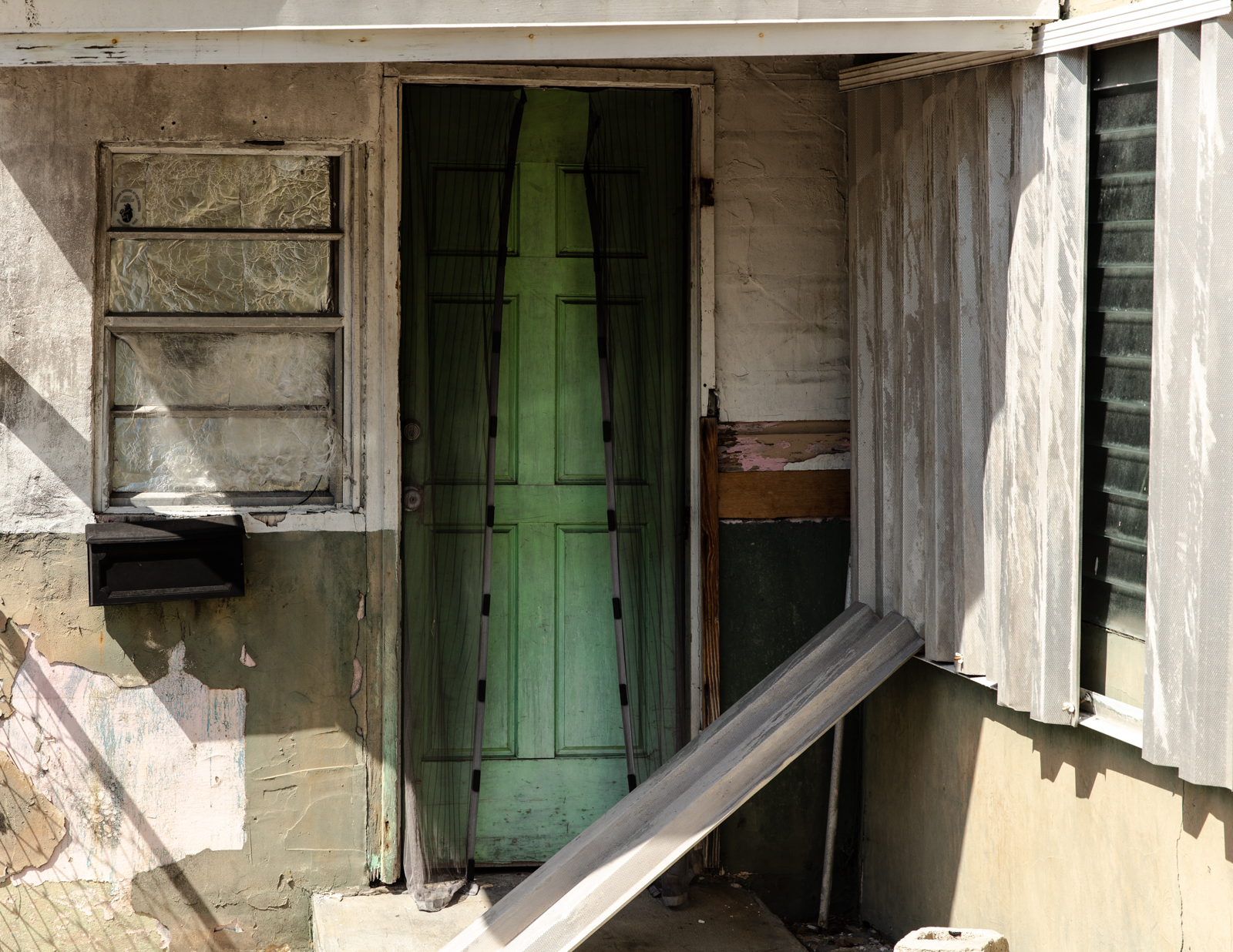 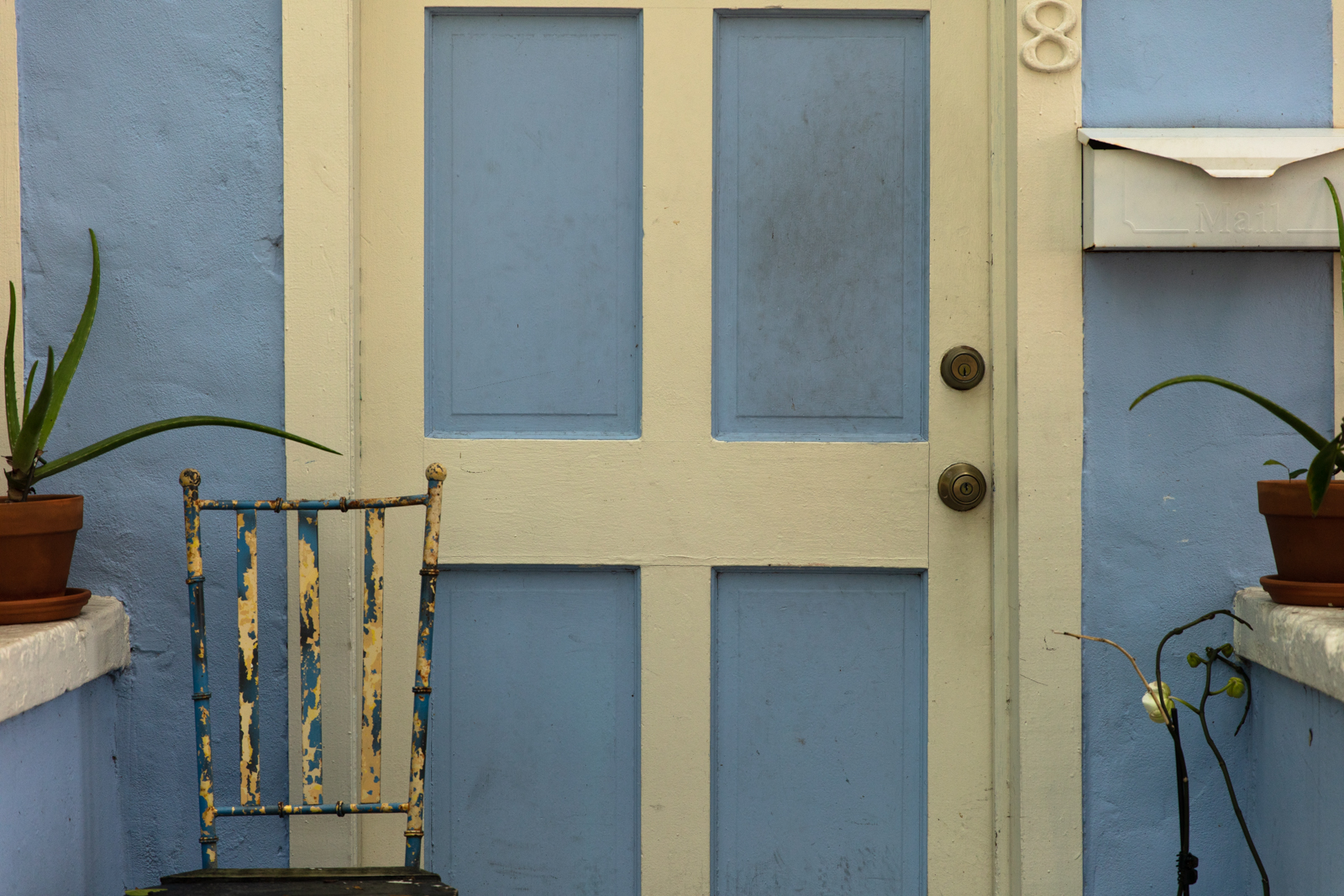 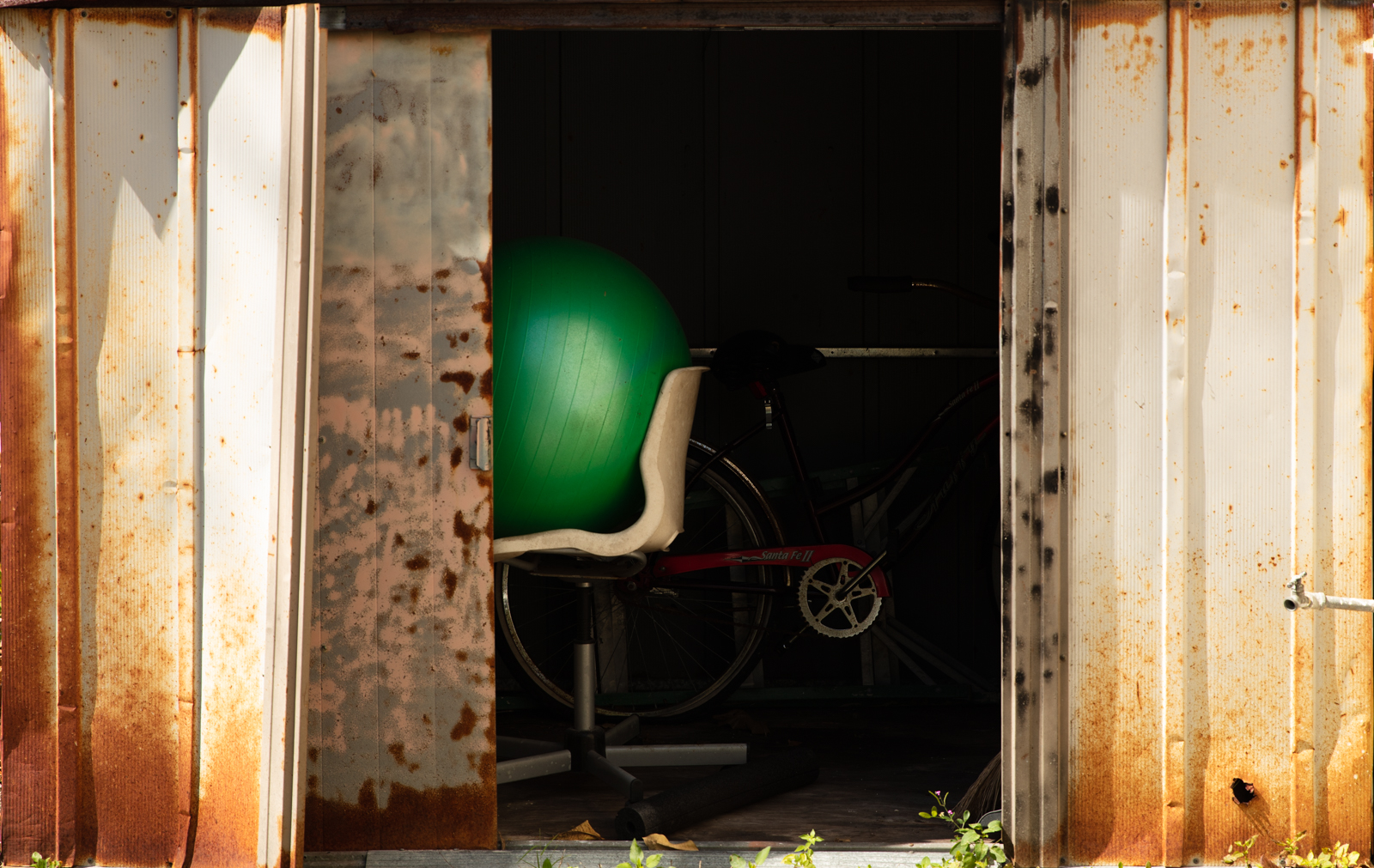 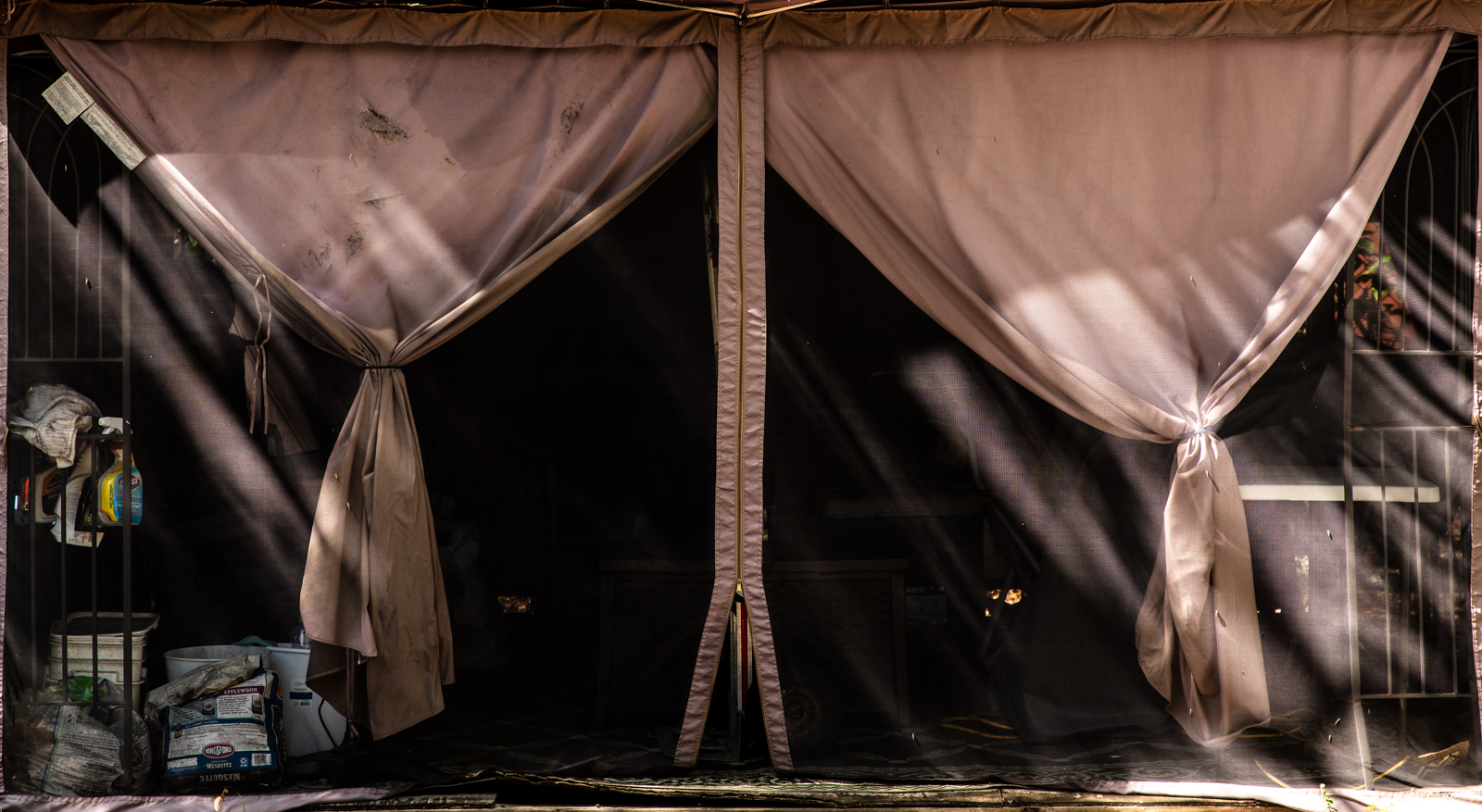 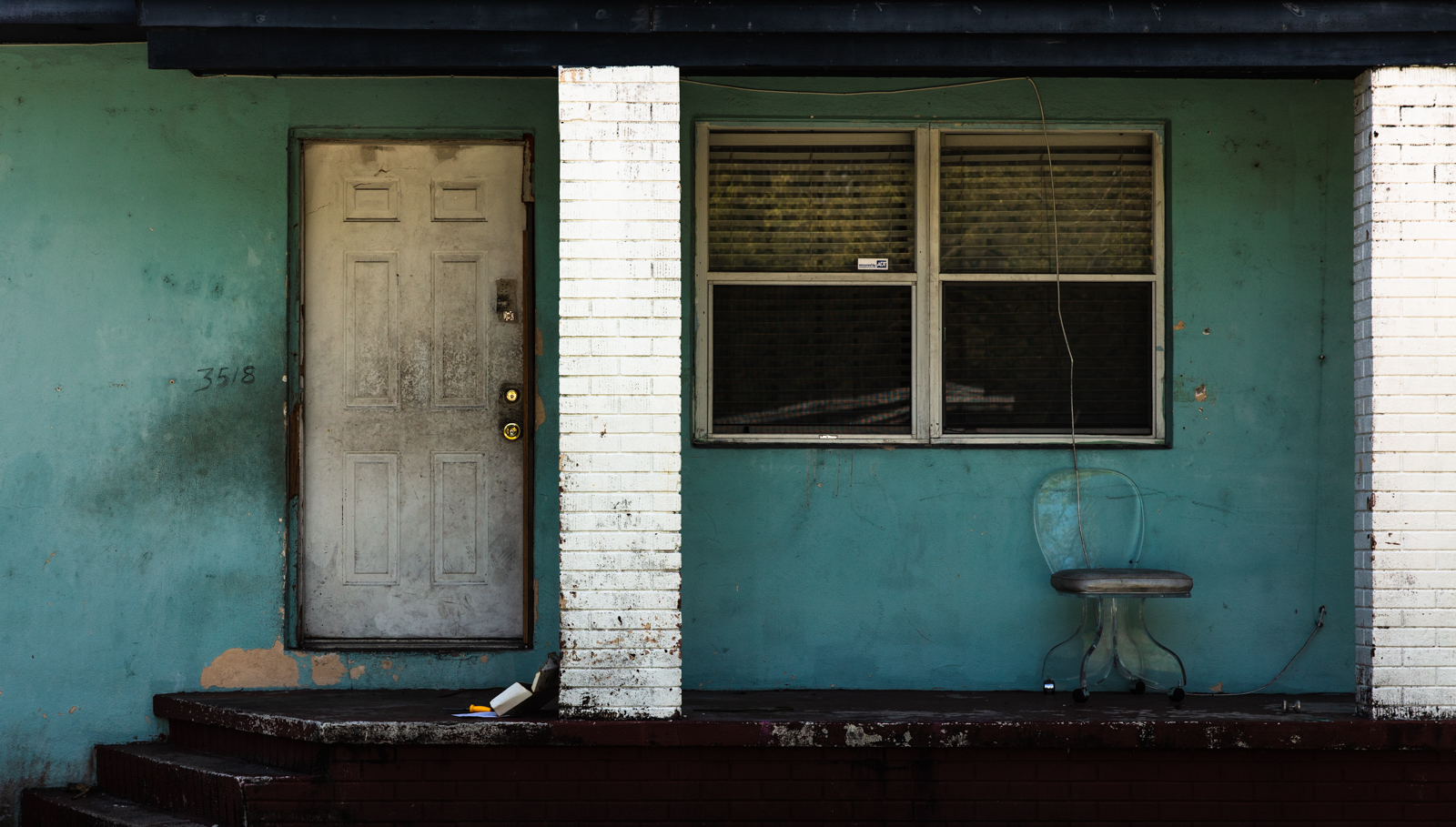 “Nothing Personal” by Nikita Teryoshin

”Everyday on the news we are confronted with pictures of war and
destruction and the expenditure on armaments is setting new records year
after year.

“Let‘s take a look at the other side of the subject – behind the curtains of the
global defence business. “Nothing Personal” shows the back office of war,
which is the complete opposite of a battlefield: An oversized playground for
adults with beer, vine, fingerfood and shiny weapons. Dead bodies here are
mannequins or pixels on screens of a huge number of simulators where also
bazookas and machine guns are plugged in. War action is staged in an
artifical environment infront of a tribune full of high ranked guests,
ministers, heads of states, generals and traders.

“I deliberately don’t show faces. It is not my intention to fix everything upon
a certain person but show the system. The anonymized traders with
Weapons covering their Heads could be seen as a reference to John
Heartfield’s anti war drawing from the 1930s before the WW2 “Dangerous
Dining Companions”. I like the Idea of this symbolism. In the worst case,
you will find these weapons on real battlefields someday, in civil wars, or in
the hands of dictators opressing their own people. Most of the companies are
also working in the civil sector and most of the developments you can also
find in your everyday life, beginning with computers and internet, the list is
endless.

“The pictures have been taken at 13 defence exhibitions between 2016 and
2019 in Europe, Africa, Asia, North and South America (Poland, Belarus,
South Korea, Germany, France, South Africa, China, Abu Dhabi, Peru,
Russia, Vietnam and the US).” 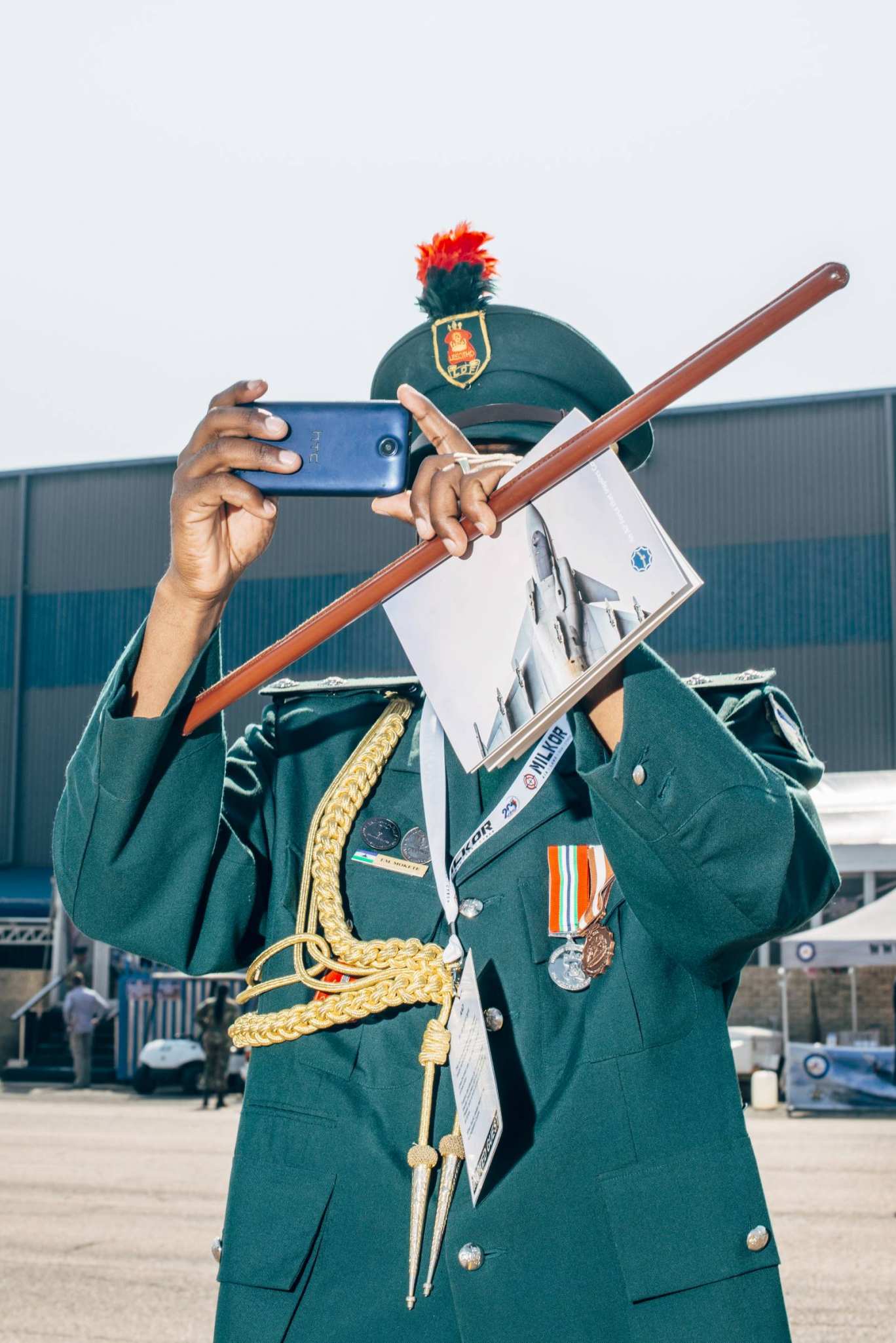 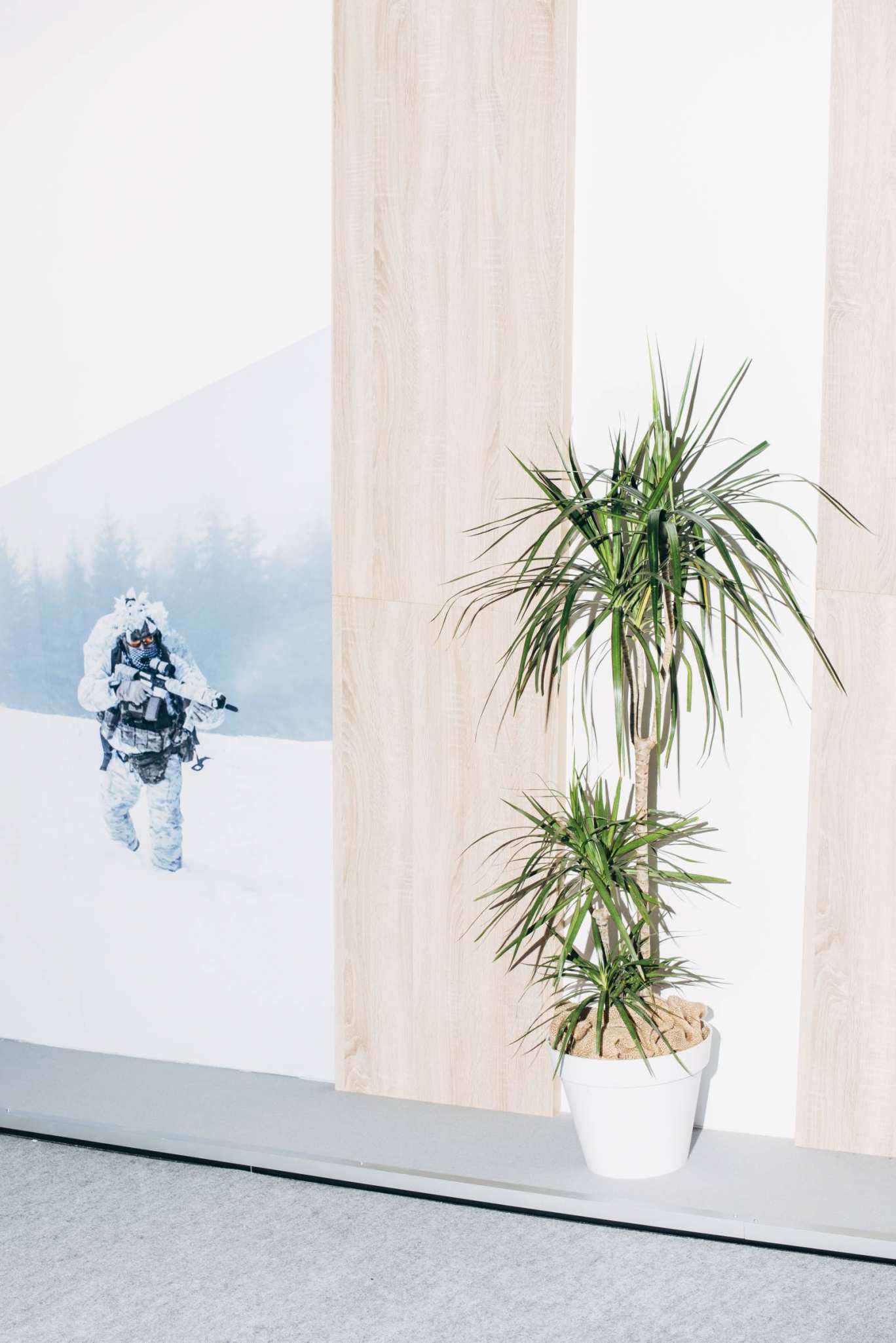 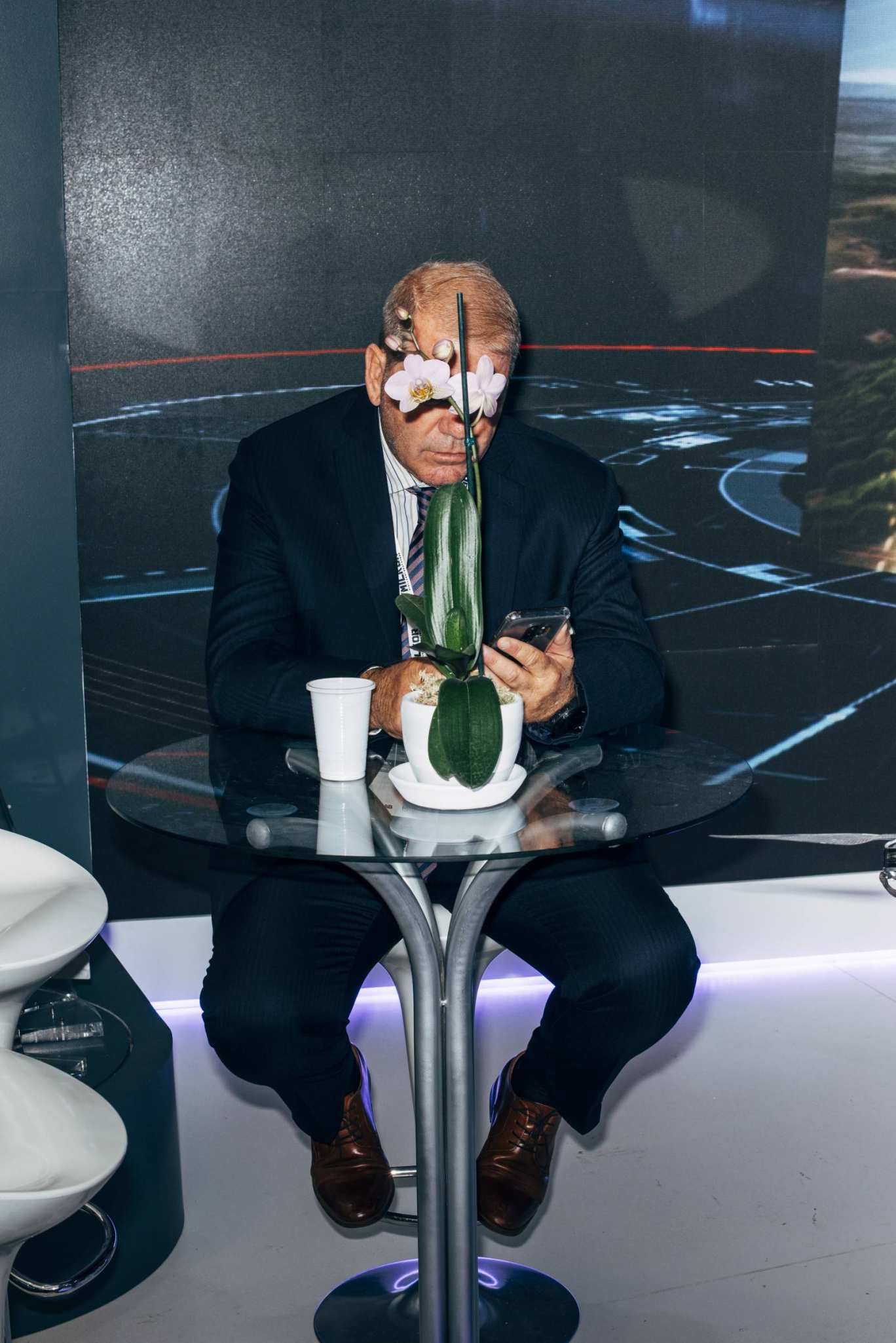 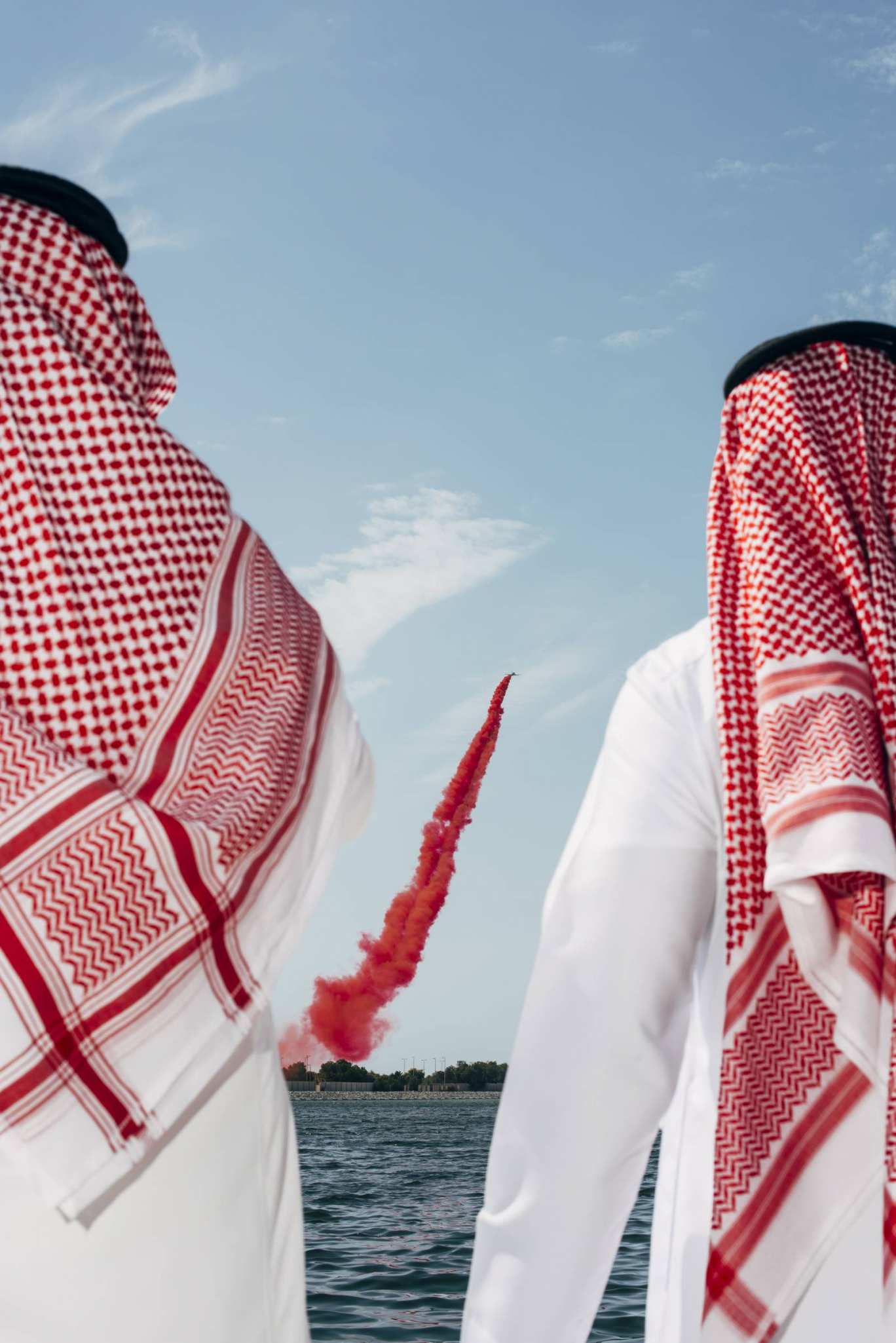 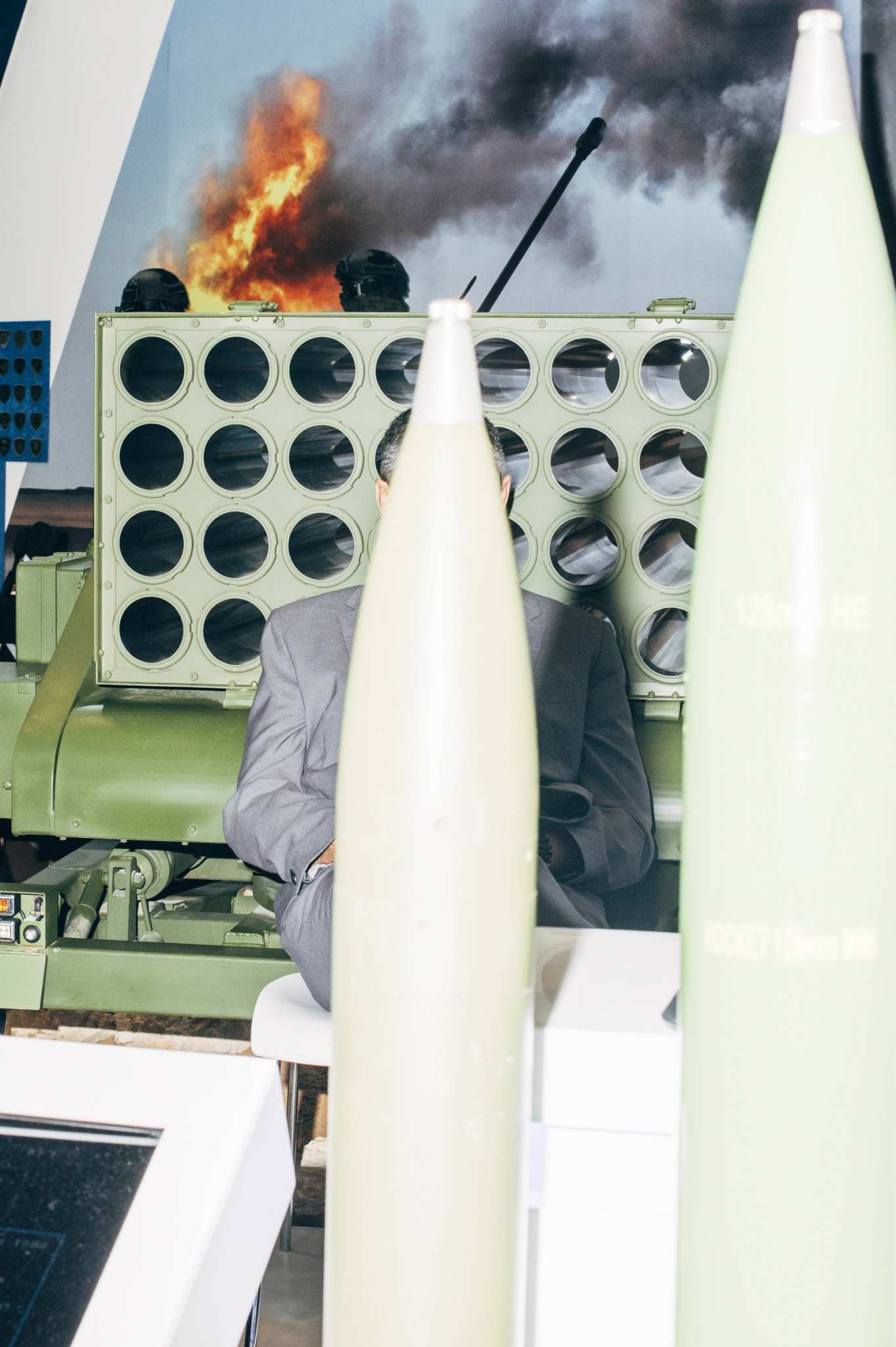 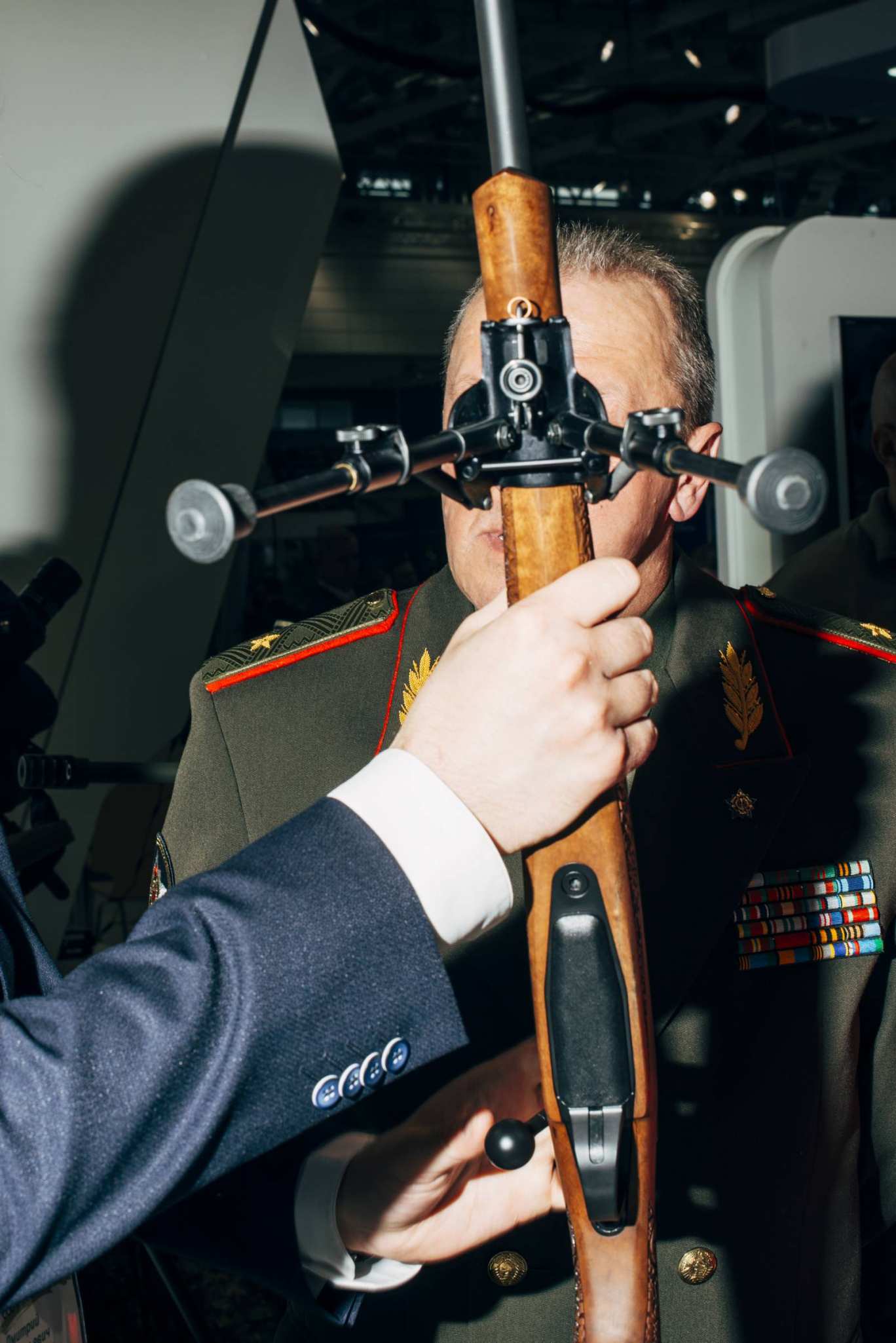 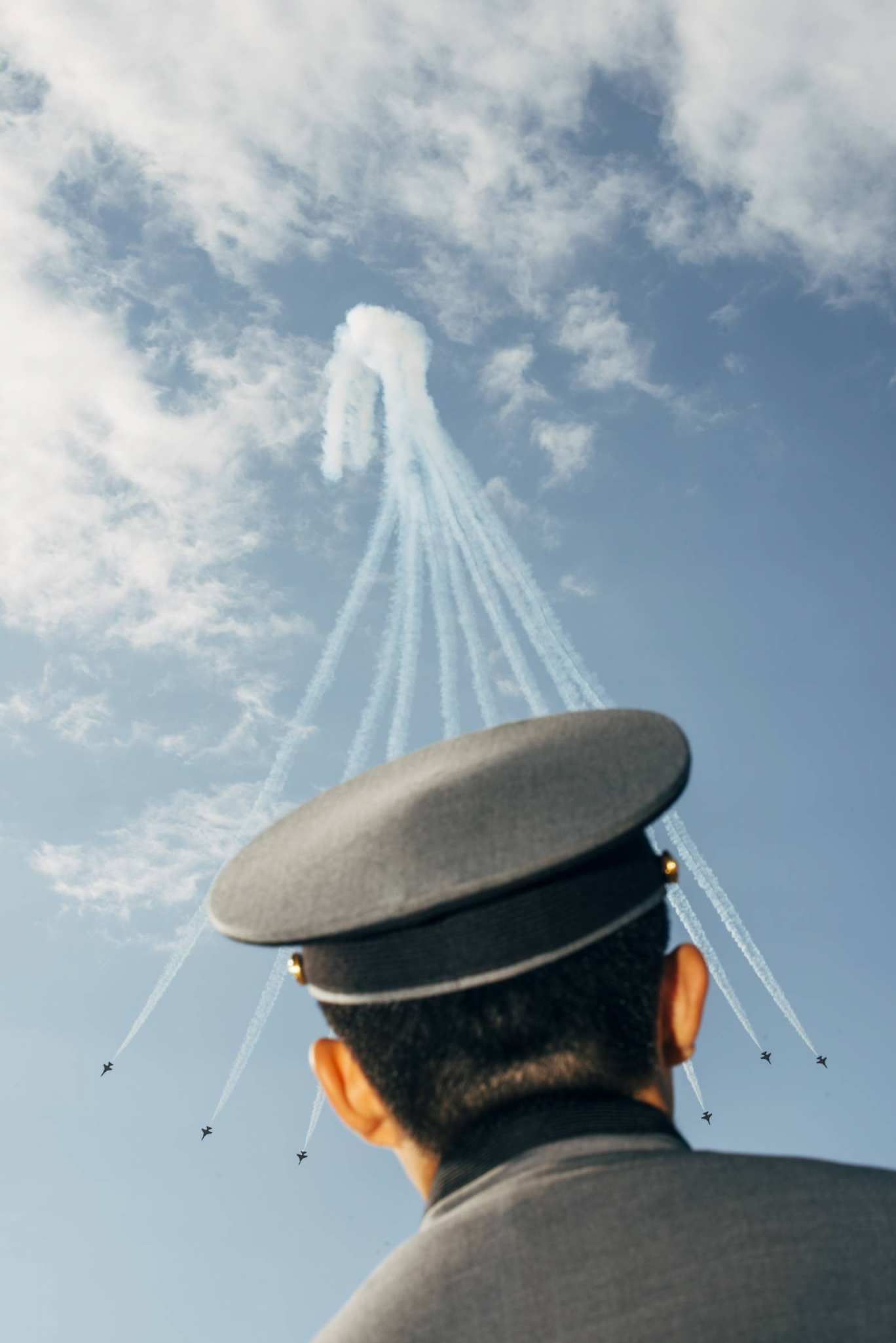