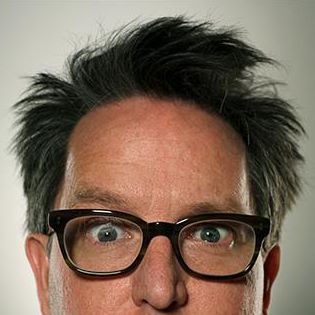 The subject of our episode today is what I call the three P’s. Project, Passion, and Persistence.

It’s really The hero of our story is Andy Hann, a creative director with Sony Studios in the Los Angeles area.

Andy decided one day that he wanted to create a photo project about the people who frequent Hollywood Boulevard.

If you’ve never been there it’s probably one of the quirkiest places in America with people dressed as movie super heros, famous people like Marylin Monroe and Michael Jackson as a way to make money to feed drug habits or just survive.

This is a place that most of us would find as an interesting place to shoot for a few hours. But Andy saw it differently. He kept coming back…for over 3 years. And it’s not a pretty place because most of the regulars on the boulevard are homeless due to mental illness, drug addiction or both.

Over time he became passionate about the people themselves and began to use his own time and money to help the homeless. It wasn’t always easy because Andy had to deal with his own bouts of self doubt and the imposter syndrome.

Although he is a skilled designer, Andy wasn’t an experienced photographer. But he used the the project as a way to become familiar with the exposure and working in a variety of lighting conditions. At firstAt first and he wasn’t even an experience photographer

And he didn’t even have a fancy camera…just a basic Digital Rebel, with 3 prime lenses.

Despite bing a new photographer Andy persisted and finally after three years decided it was time to create a finished product which is his book Welcome to Hollywood. He tried to get it published and came close a couple times. But when that didn’t pan out he chose to publish it himself.

The result is is a collection of intimate up close and personal images that together tell his story of people most of us pass by…often in a hurry. He shows the human side of this weird and gritty uniquely American place.

Andy is one hell of a storyteller both visually and verbally. So I encourage you to hear the stories directly from the photographer himself by listening to my conversation with Andy Hann.

A selection of photos from Welcome to Hollywood 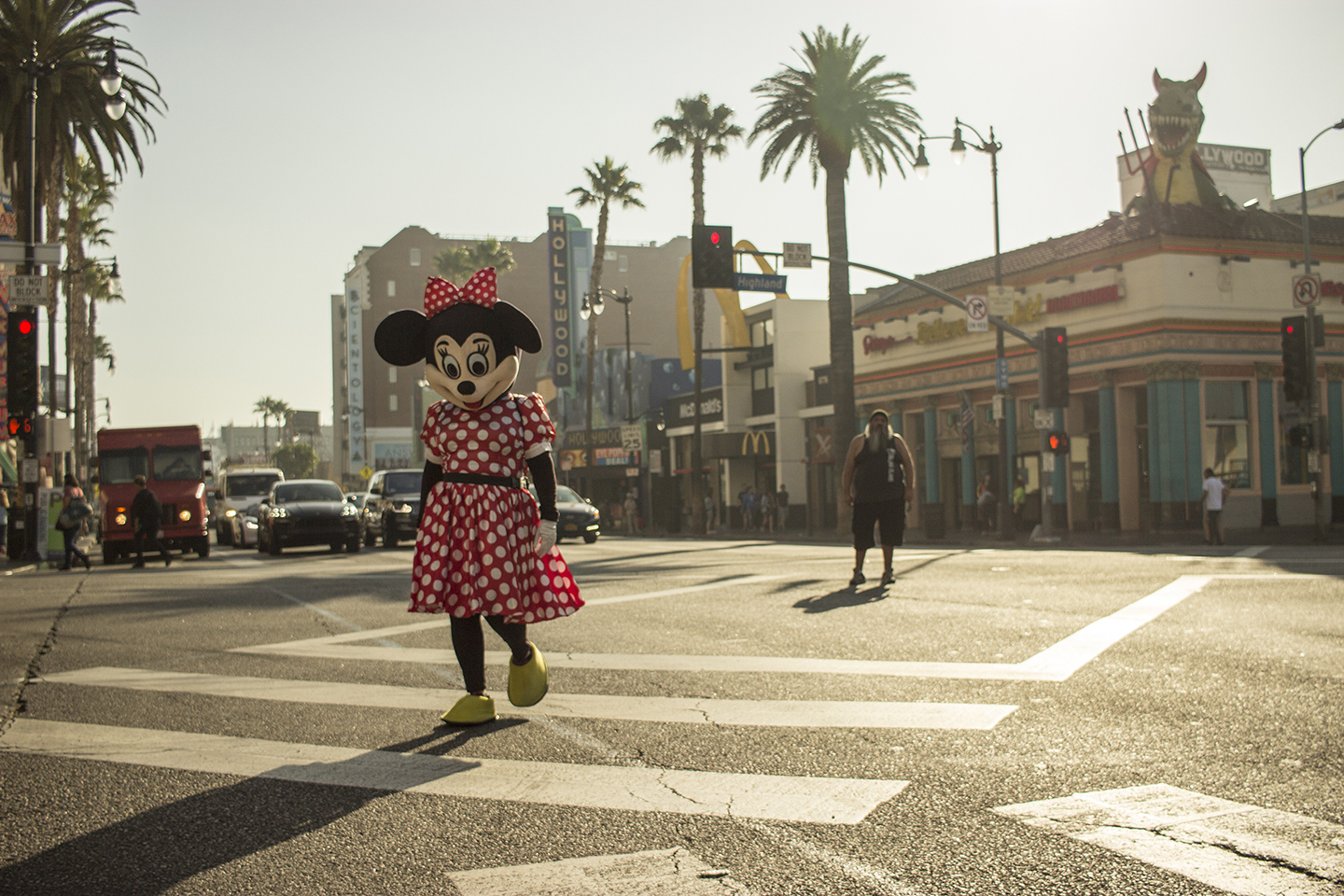 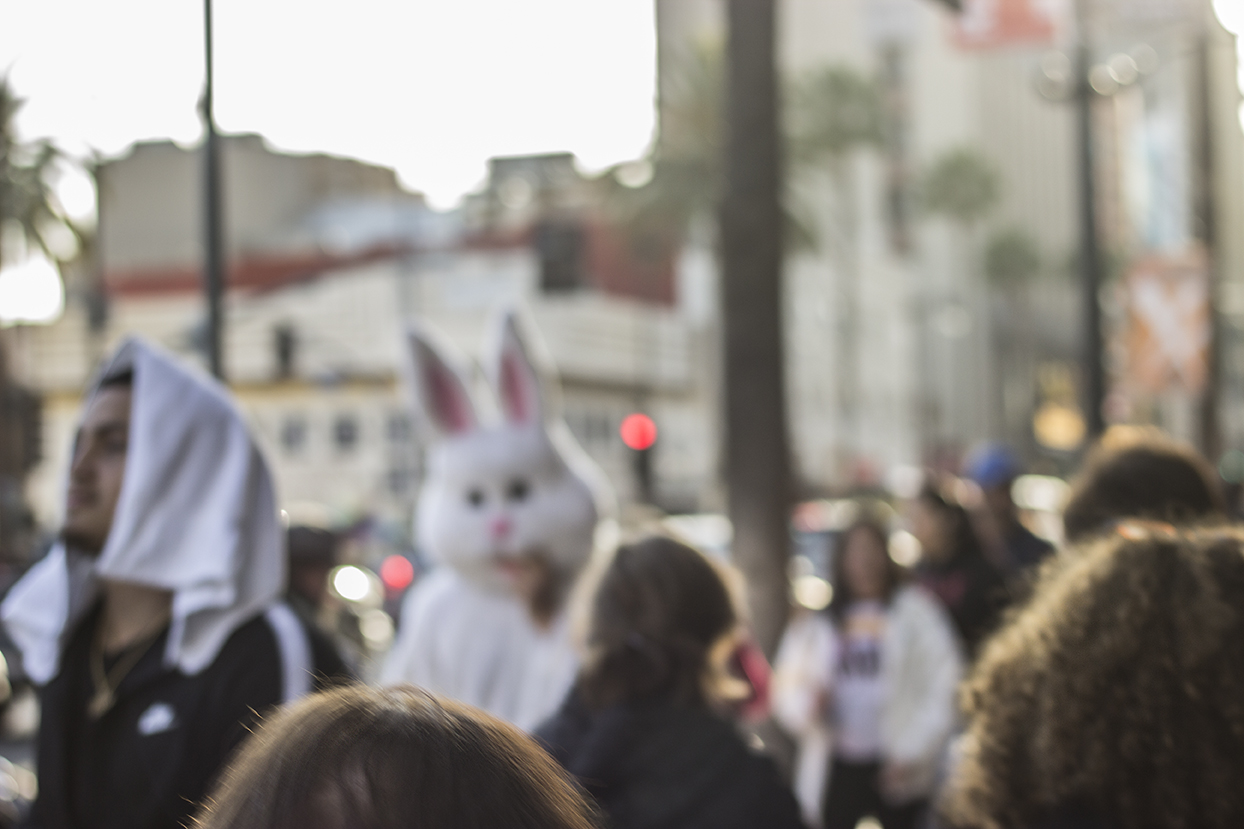 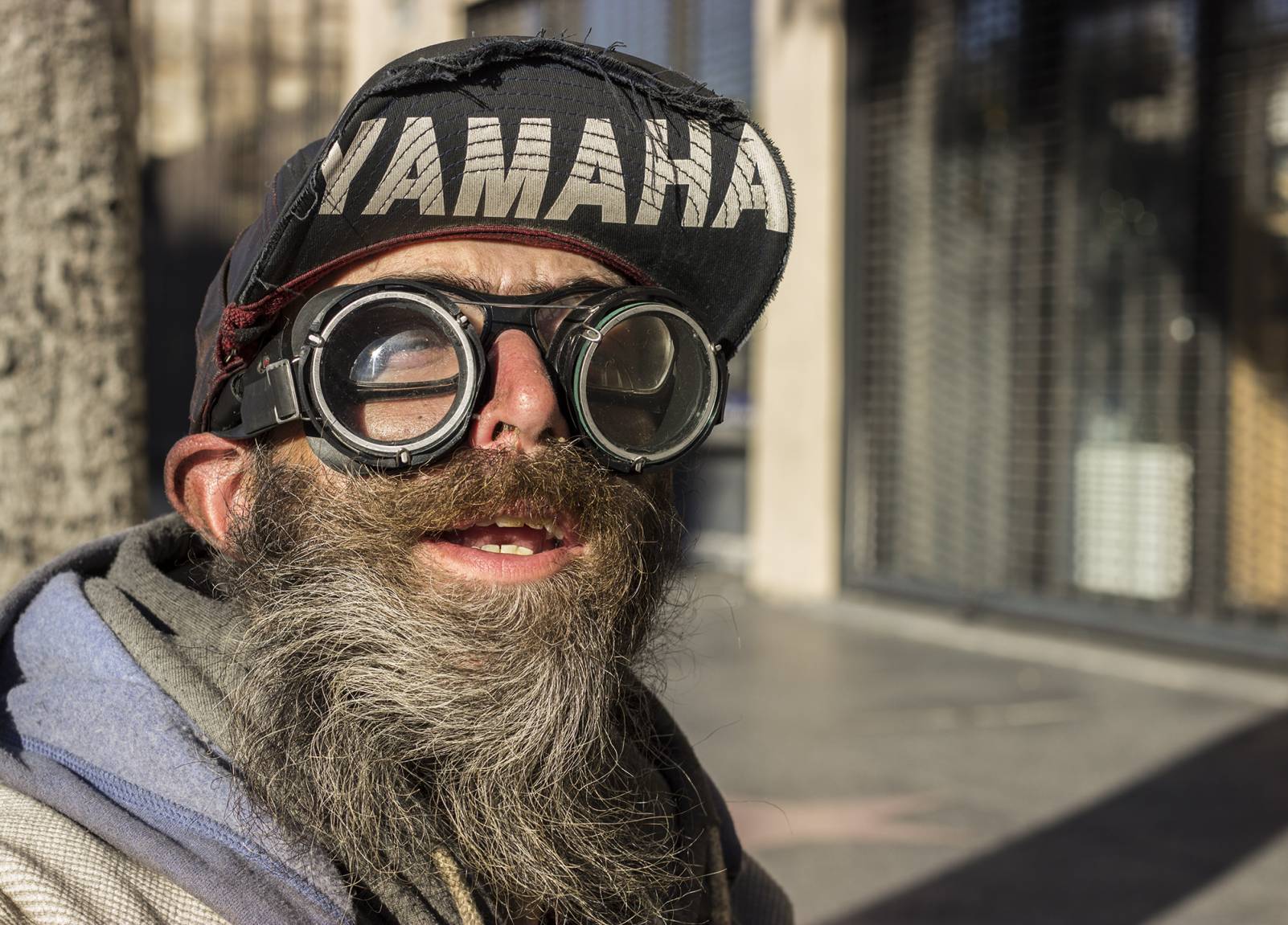 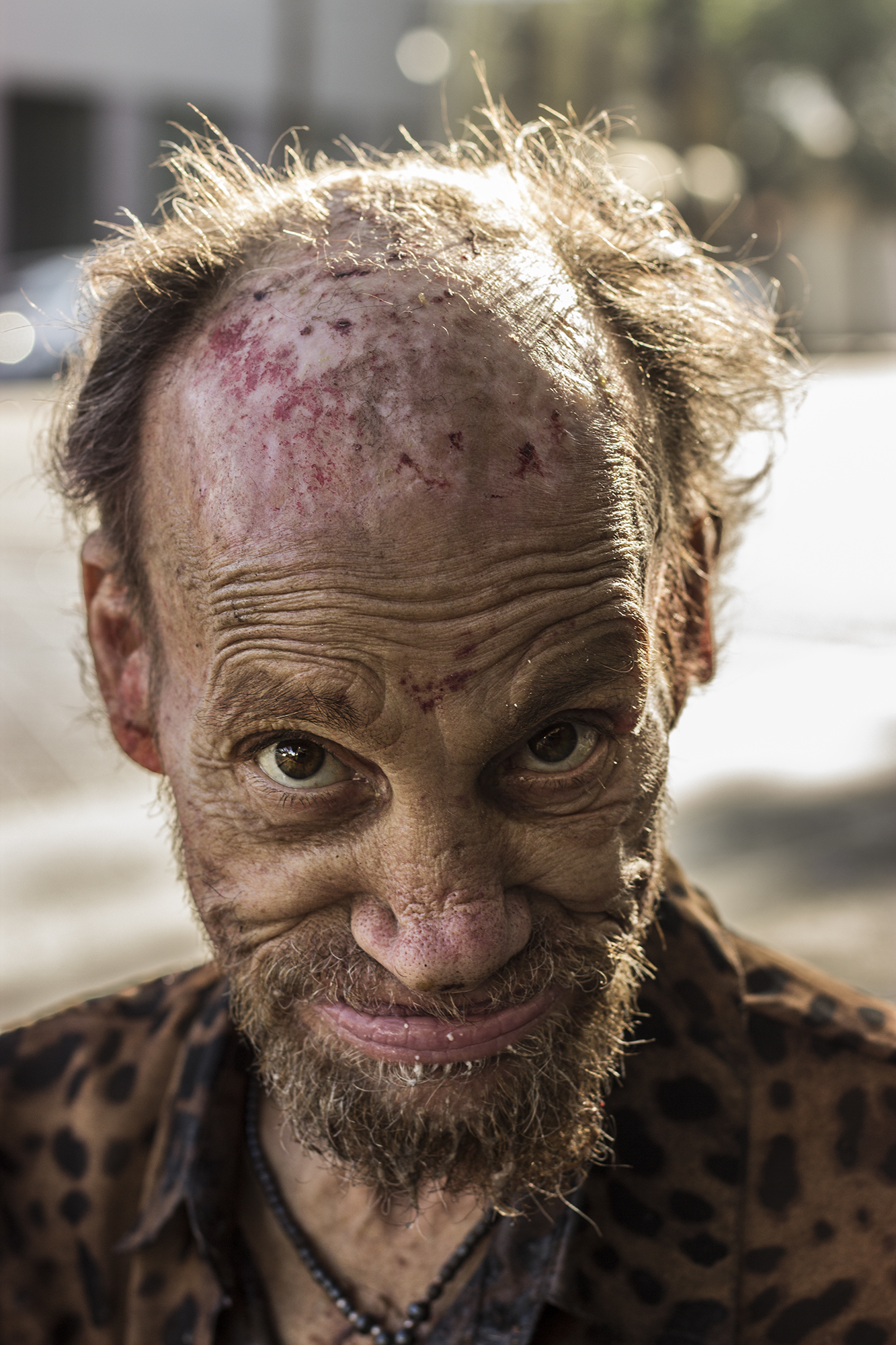