What comes to mind when you think of Garry Winogrand’s street photography? Probably those jaunty, spirited black and whites, up-close New York City street shots taken of fascinating characters at fascinating angles. But have you ever had a gander at Winogrand’s color work? Now’s your chance.

The Brooklyn Museum is currently hosting an exhibit called Garry Winogrand: Color. It started in May and will continue through December 8, 2019. Here’s a snippet from the museum about the show:

“Garry Winogrand: Color is the first exhibition dedicated to the nearly forgotten color photographs of Garry Winogrand (1928–1984), one of the most influential photographers of the twentieth century. While almost exclusively known for his black-and-white images that pioneered a “snapshot aesthetic” in contemporary art, Winogrand produced more than 45,000 color slides between the early 1950s and late 1960s.”

You read right, more than 45,000 color slides. A BBB story had this to say about the exhibit:

“When you look at these new pictures, all in colour, you wonder if you’re familiar with him at all. The purpose of the Brooklyn Museum’s summer exhibition is to show us a different side to Winogrand – more intimate, perhaps more sentimental. It brings together 450 images, most of which have never been seen in public before. Even if you know his work – in fact, especially if you know his work – it’s a revelation.” 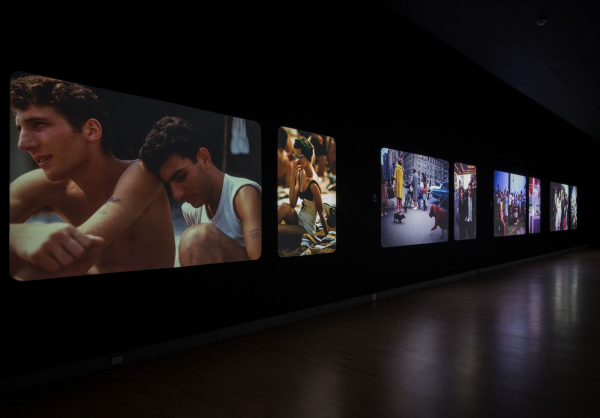 Intriguing, is it not? If you are anywhere near New York in the next few months, don’t miss this show. Head over to the Brooklyn Museum to get to know another side of Winogrand. Here’s the details:

« Totally Stoked About a Rad Project from the 80s
Captured: A Call for Entries » 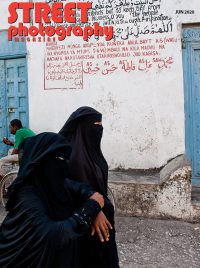